“I was told I was going to a lovely new school in New Ross . . . I was collected by a man in a laundry van.”

The programme covers vaccine trials, labour exploitation and the process known as “Rapid Adoption” where a mother was told her baby was dead, before that baby was sold to America.

Against the backdrop of the State’s ongoing failure to provide adequate redress to survivors, Roads presents their experiences, their search for identity and the battle for justice. 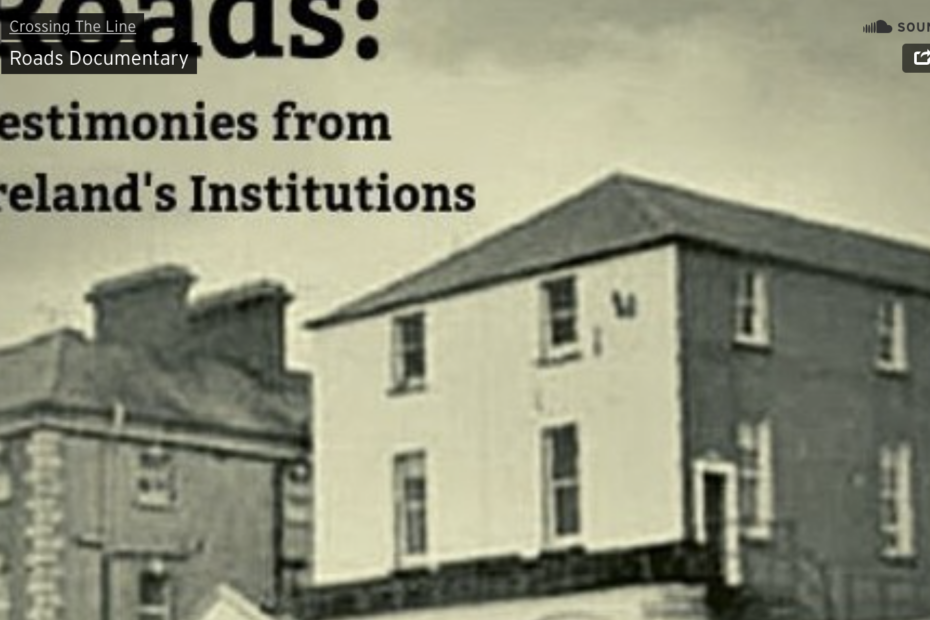