The tragic life of a baby girl born after her dying unmarried mother was coldly turned away from two Kerry hospitals in the advanced labour near 70 years ago has been uncovered in an RTÉ documentary.

On February 10, 1946, gravely ill Peggy McCarthy was refused medical help twice by nuns in charge in hospitals in Listowel and Tralee during her agonising last hours because of council rules not allowing mothers whose baby were conceived out of wedlock into their wards.

Her neighbour, hackney driver John Guerin, desperately drove the distressed 25-year-old from one hospital to the other but it is unclear if she died after giving birth on the side of the road or shortly after he carried her in his arms into a third hospital in Killarney.

RTÉ’s compelling Documentary On One: In Shame, Love, In Shame relays how the young Kerry mother died from certified eclampsia.

But even more tragically it details how her baby daughter spent nearly all of her adult life incarcerated by the Church.

The documentary, by Conor Keane, relays how Breda, who was born with an intellectual disability now believed to have been caused by her young mother’s protracted labour, was placed in a Magdalene Laundry by a priest at the age of 18.

She never got out — and was so institutionalised when the laundries finally shut their doors in the 90s that she had to remain in a care home where she resides to this day.

Her mother, Peggy’s horrific last hours were captured in the play Solo Run by local Listowel playwright, Tony Guerin, whose father John was the hackney driver who valiantly fought to get medical attention for his young neighbour.

His father continued to fight for her after her death when the local parish priest, Canon Patrick Brennan, refused to let her body lie in the church after he brought her coffin home on the roof of his taxi.

In an extraordinary act of defiance that night a group of angry local men in Listowel — led by John Guerin — forced open the locked gates of the church.

Negotiations took place and she was taken back to the hospital chapel in Listowel and buried in a family plot in a Christian burial but the priest still refused to give her a funeral Mass.

The cousin of baby Breda, Eileen Roche, said it became apparent in her teenager years her childlike cousin had an intellectual disability: “She had the most beautiful smile, she’d light up a room but there was that innocence there. All the time Peggy was in labour we don’t know did it do the little baby any good.”

Click Here for the original article in the Irish Examiner 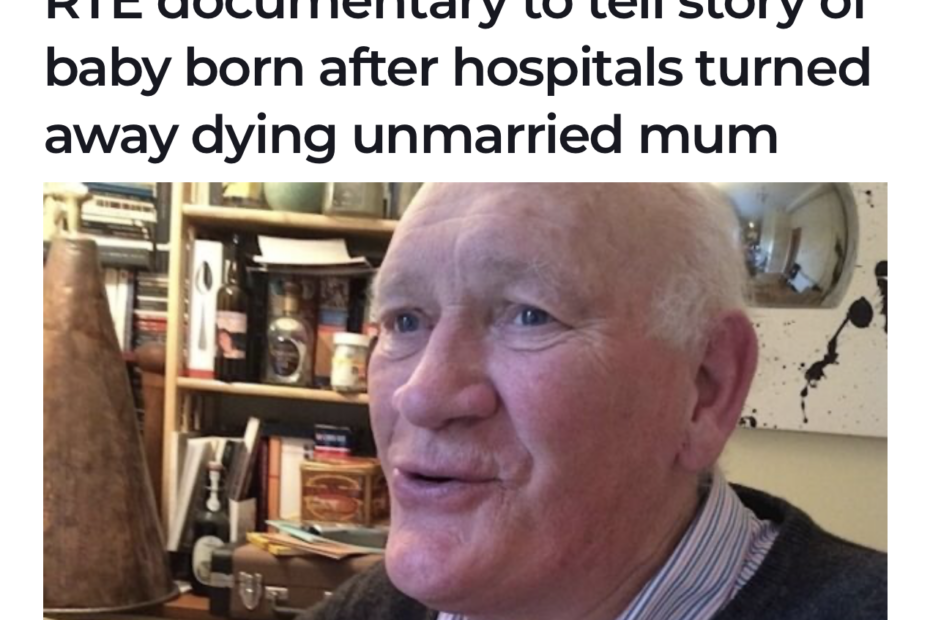