The Lost Children of Marianvale

Click on this link to listen to the full feature on BBC:

Feature on BBC – text below from BBC:

“Were some women who gave birth at the Marianvale mother and baby home in Northern Ireland forced to have their babies adopted? File on 4 investigates what really happened.

During much of the 20th century unmarried women who became pregnant faced being condemned, stigmatised and shunned by their communities.

Across the Republic and Northern Ireland thousands of women and girls were sent to mother and baby homes to give birth in secret and then gave their babies over for adoption.

For some women, the homes which were mostly run by the Catholic Church, provided sanctuary and a chance for them to rebuild their lives.

But others have claimed they were subjected to human rights abuses which culminated in seeing their babies taken from them and adopted out without their consent.

File on 4 investigates one such former institution in Northern Ireland – Marianvale in Newry – and hears concerns over the conditions and practices at the home which closed in 1984.

Now some of the children adopted from the home are in a race against time to find their birth mothers before they pass away. Some claim they face a trail of secrecy and obfuscation and there are growing calls for a public inquiry to provide answers about the extent of alleged forced adoption practices within Northern Ireland.

File on 4 asks whether enough is being done to provide answers for some women who went into Northern Ireland’s mother and baby homes and for the babies they never saw again.”

For the transcripts of the programme click on the link below: 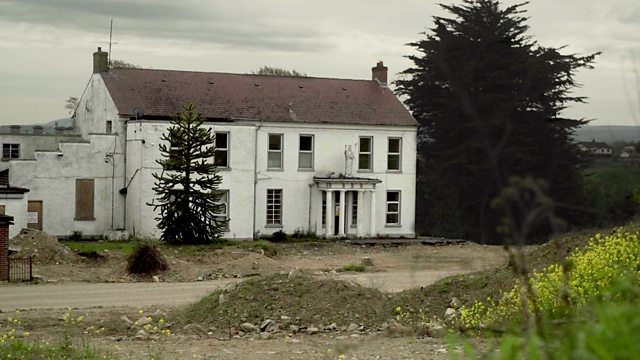